Next the film will be screened in De Lieve Vrouw in Amersfoort on 17 December 19:45. Order your tickets here.

La Nave (The Ship) tells the story of the prominent social housing project The Vele of Scampia in the times before its upcoming demolition. This location gained the fame of the organised crime centre of Naples. The film however introduces another perspective. It deconstructs the architectural landscape of the area (four huge iconic buildings), while giving the spotlight to its inhabitants. An 80 year old former teacher, an ex-Camorra member and a young boxer share their views on the life of Scampia.

It took 3 years to complete this project, and I am very happy to invite you to the premiere of my first film La Nave at the Architecture Film Festival Rotterdam 2020 (AFFR).

With special thanks to: Gemeente Rotterdam, CBK Rotterdam and Mondriaanfonds. 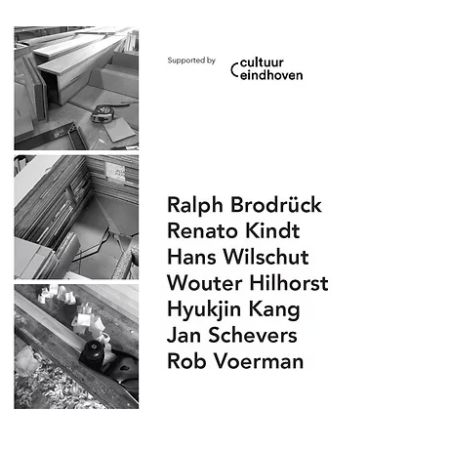 In the intermediate domain of ??architecture and visual arts, the boundaries of art, design, architecture and urban planning are constantly being explored. In this exhibition, visual artist Rob Voerman, photographer ...