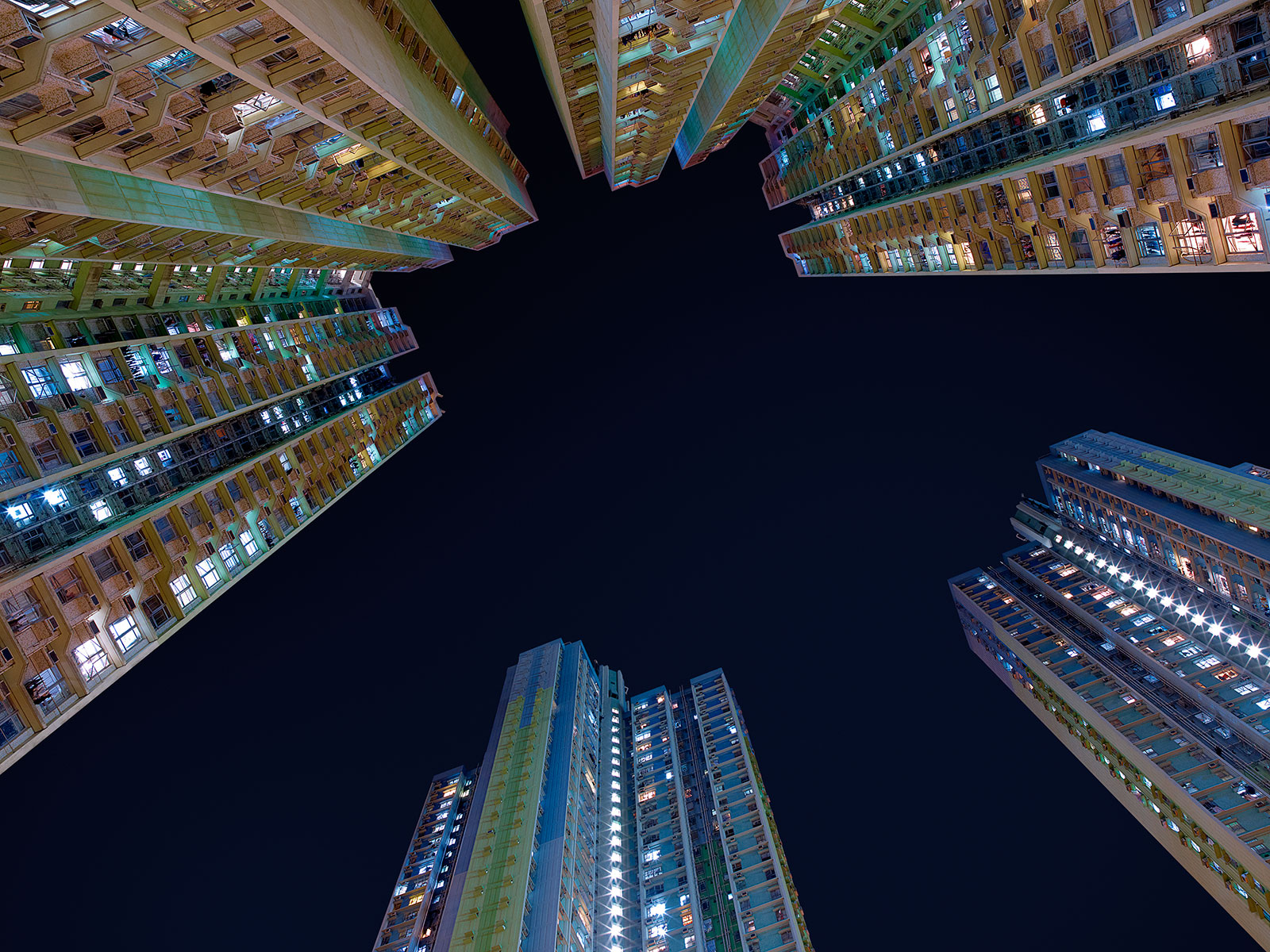 The project â€˜The Verticalsâ€™ originated in Hong Kong, one of the so-called free trade zones of China. Where house rental in Hong Kong can be ranked amongst the highest in the world, this metropolis struggles with the restriction of space. In the past decades, vertical construction has been the answer to the increasing demand for residential space. During several trips to Hong Kong, I became interested in the different generations of council housing. I noticed how dense these residential areas often are and how the monotony of â€˜mass housingâ€™ is often ruptured by adaptions made by the actual inhabitants themselves. In addition, I also focus my lens in â€˜The Verticalsâ€™ on the remnant form of architecture, the void surrounding the built-in space. In doing so I am expressing my amazement about the â€˜condition humaineâ€™ of this city. 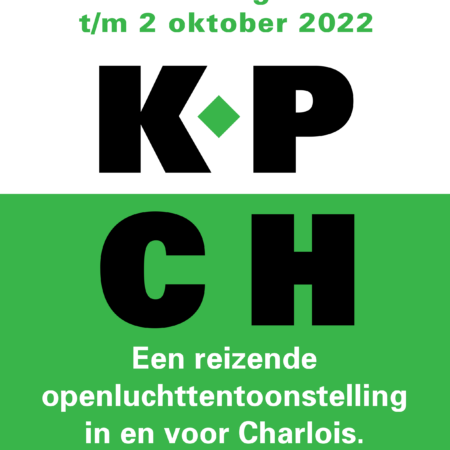 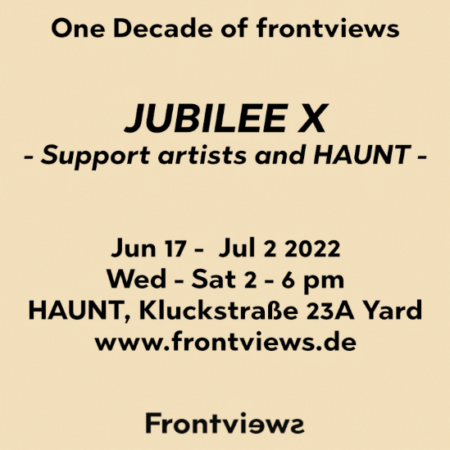